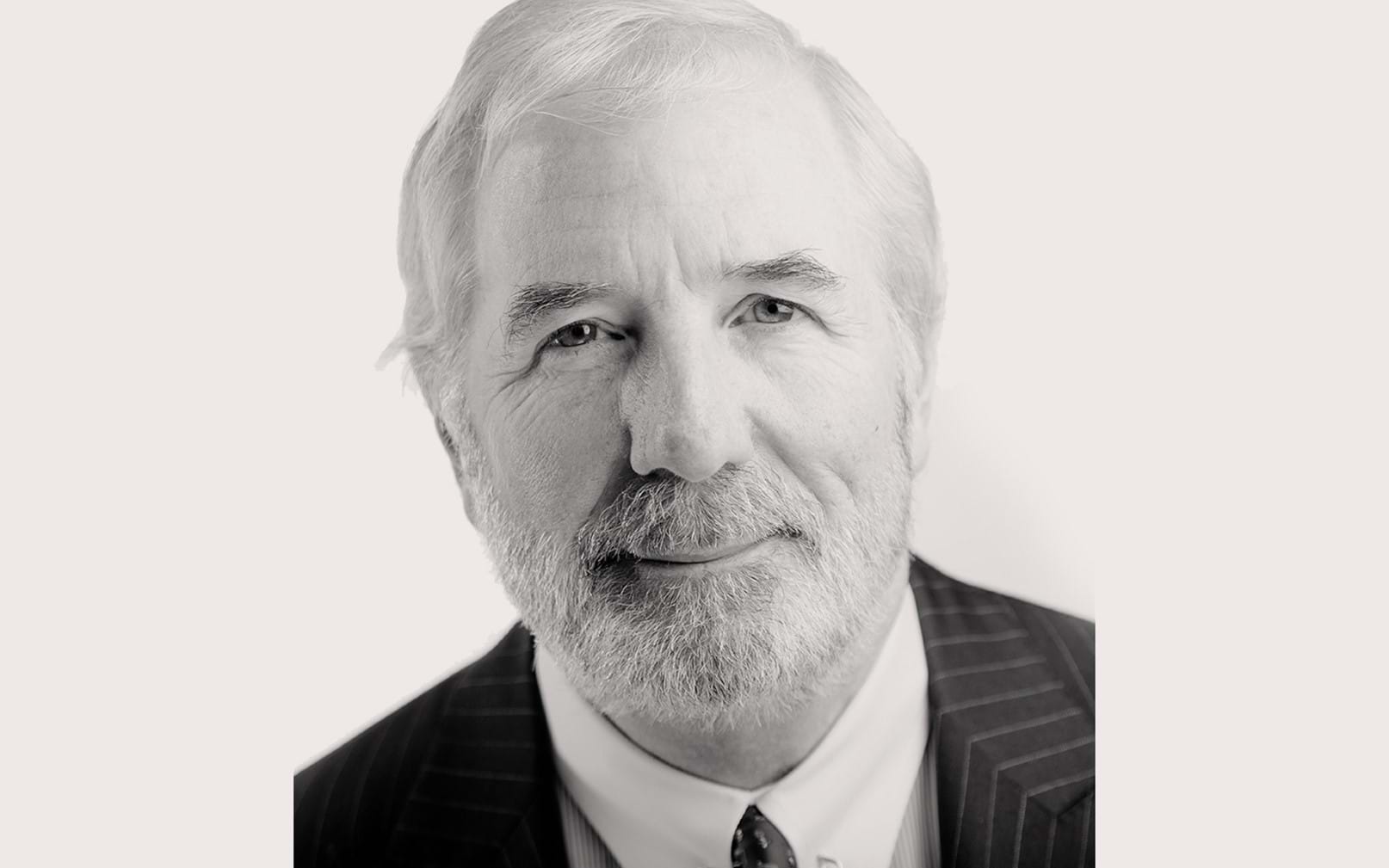 Steven Black joined Bregal Investments in September 2012. Steve was elected to NASDAQ OMX’s board of directors in December 2011.

He is a 1974 graduate of Duke University and has served on the New York Development Council.