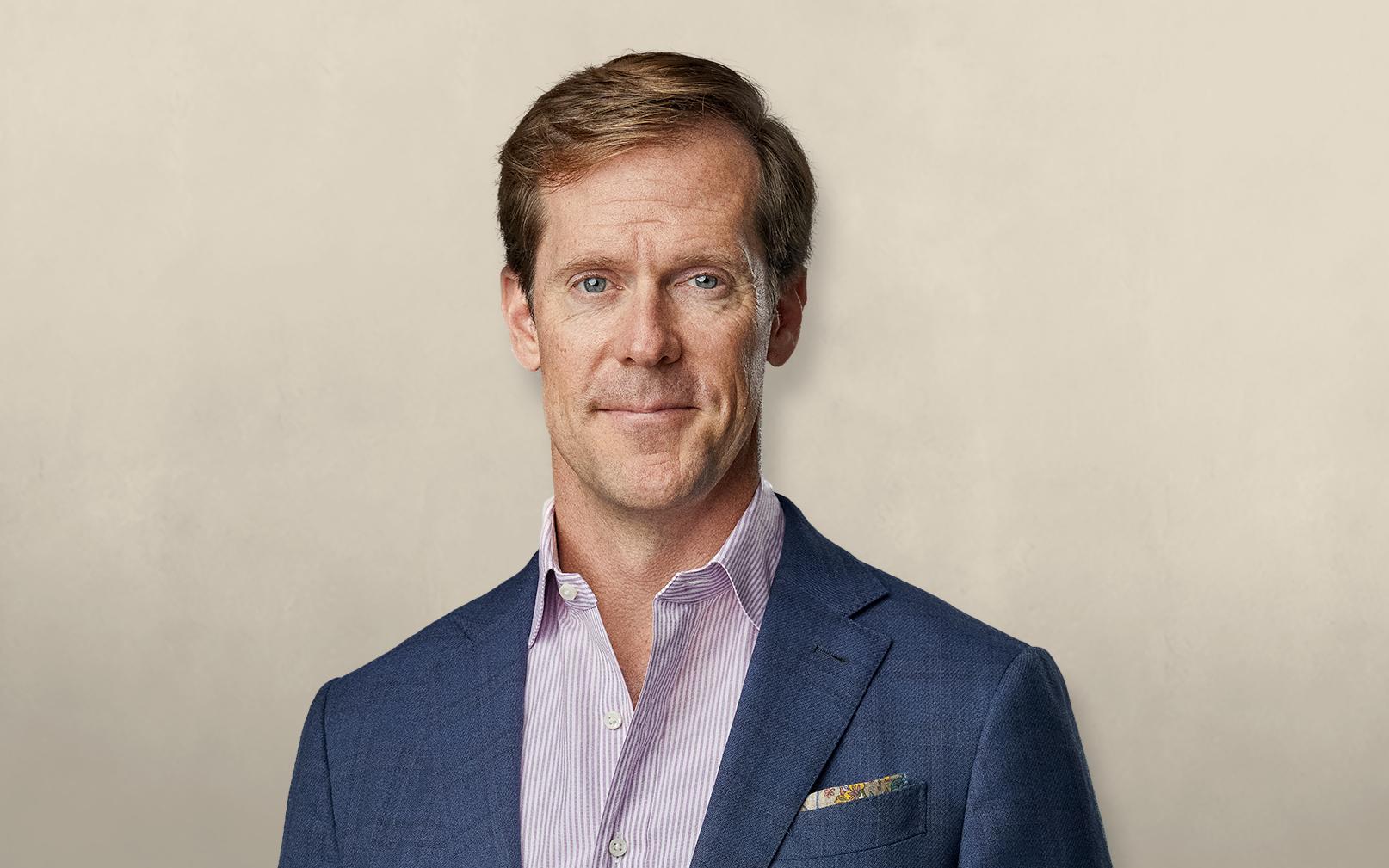 Shea Goggin is a Managing Director at Bregal Investments and Head of Capital Formation at Bregal Sagemount, where he leads Fundraising and Investor Relations efforts. Prior to joining Bregal, Shea was a Global Co-Head of the Private Funds Group at Houlihan Lokey, where he advised numerous GPs including Bregal Sagemount. Before Houlihan Lokey, Shea was a Managing Director and Co-Head of Distribution at UBS’s Private Funds Group for over eleven years. Earlier in his career, Shea spent three years on the operating side at software company, Aleri Labs, after a four-year stint on the buyside at growth investor ABS Capital Partners.

Shea holds a BA in Economics from the University of Virginia.