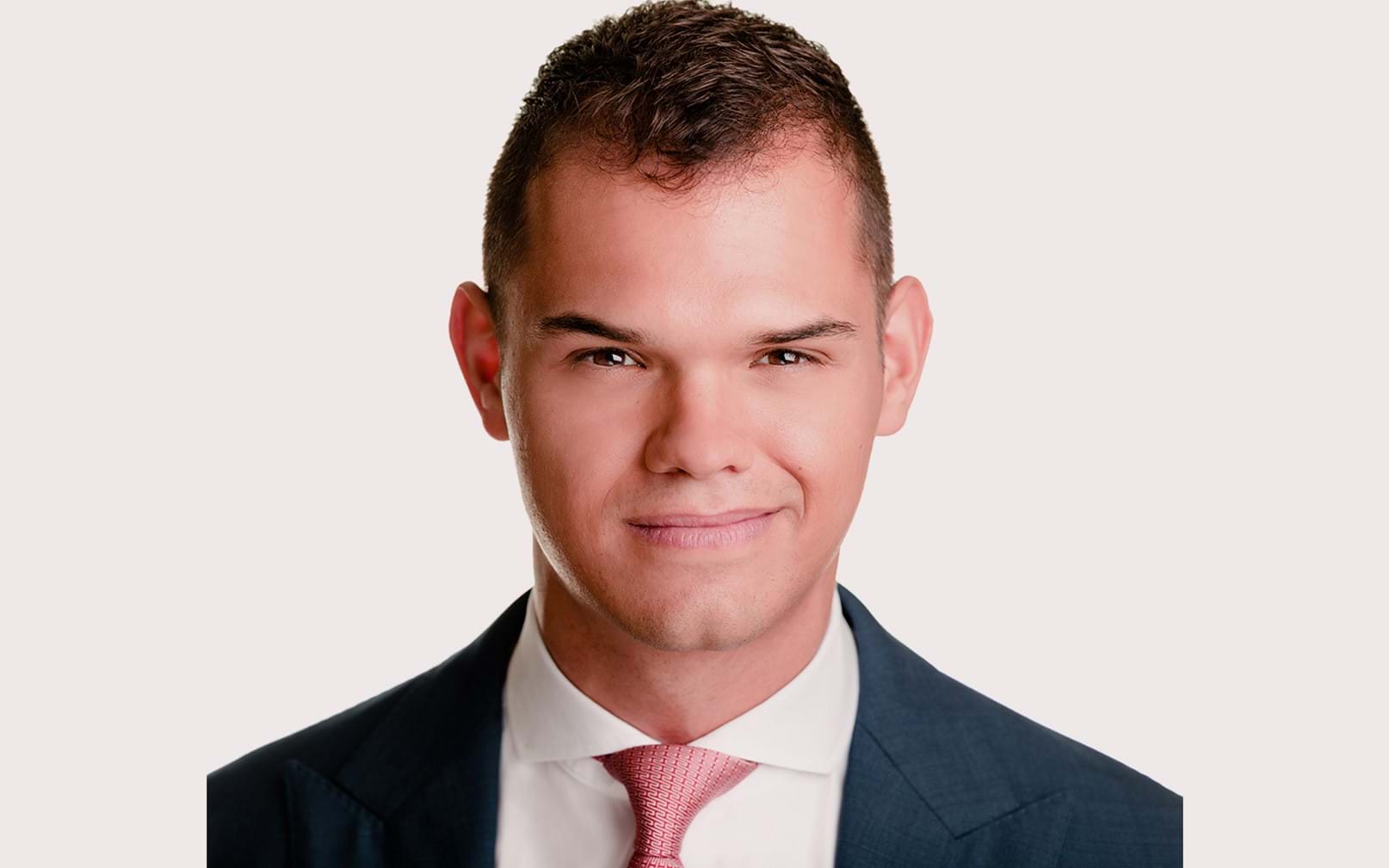 Sébastien Costabella joined Bregal in February 2019 after completing an MSc in Energy, Trade and Finance at ESCP Europe, Paris and London.

In his role at Bregal, Sébastien drives the origination and execution of prospective investments and assists the fund's portfolio companies with the implementation of value-enhancing initiatives.

Before joining the firm, Sébastien worked at EY as a member of the Transaction Advisory practice, serving clients across Switzerland and western Europe. He also interned at private equity firm Advent International in Frankfort, Germany.

Sébastien earned a B.A. in Business Administration from the University of St. Gallen, Switzerland. He has also completed Level II of the CFA program.

Once a highly proficient pianist, Sébastien continues to practice in his free time and is an affiliate of the Music Conservatory of Geneva, where he grew up.

A Swiss national, Sébastien is fluent in French, English, German, and Spanish.