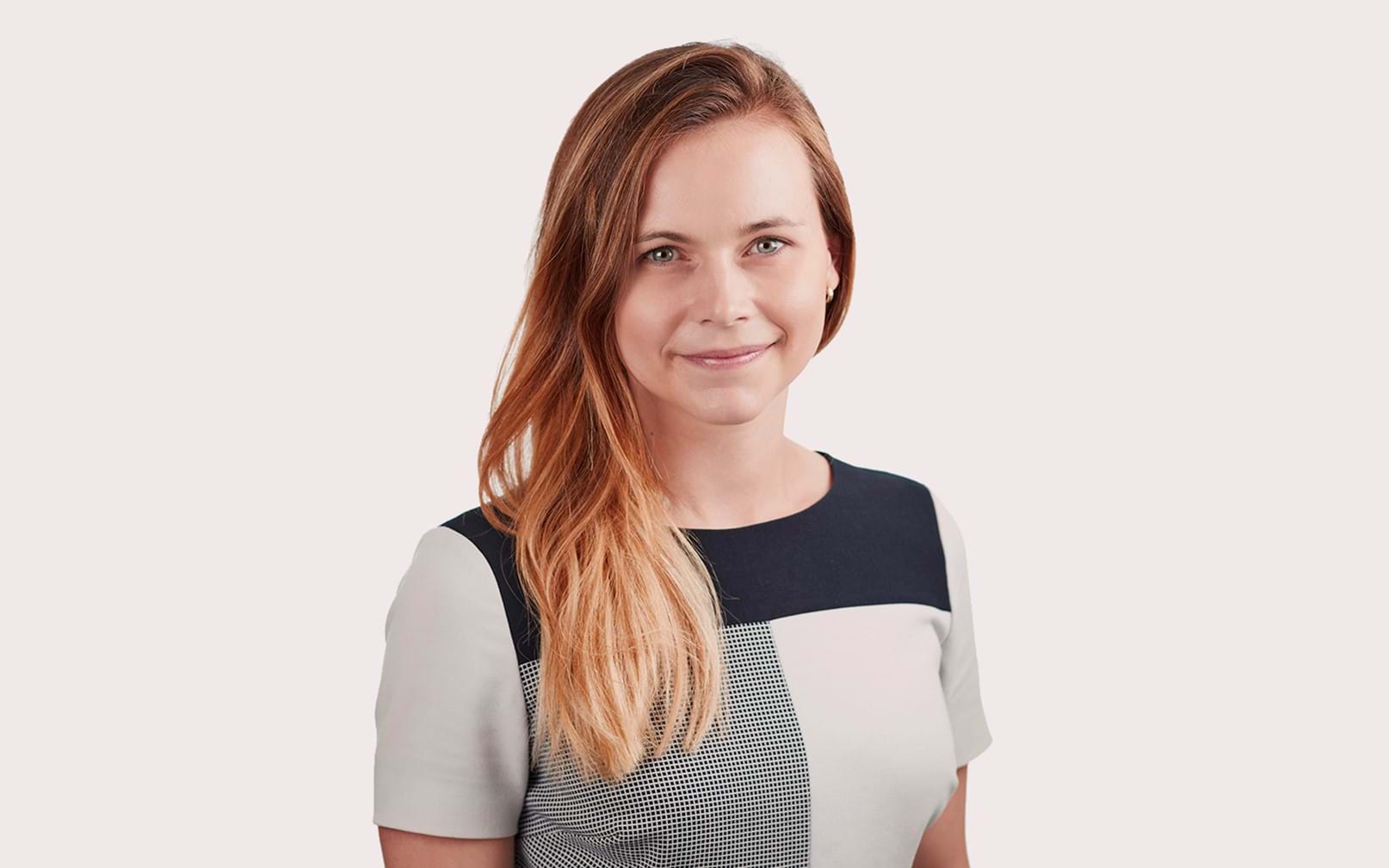 Rhianna Dowdeswell has worked as legal counsel for Bregal – Europe since March 2019.

Prior to joining Bregal, Rhianna trained and qualified as a solicitor of the Senior Courts of England & Wales at Herbert Smith Freehills LLP, the last 6 months of which she spent on secondment in Singapore in the firm’s international M&A team. Following qualification, Rhianna became an associate in Goodwin’s Private Equity team, and spent 10 months on secondment at Bregal prior to becoming a permanent employee.

Rhianna graduated from Oxford University with a degree in Jurisprudence and completed the LPC at BPP University Law School in Holborn.