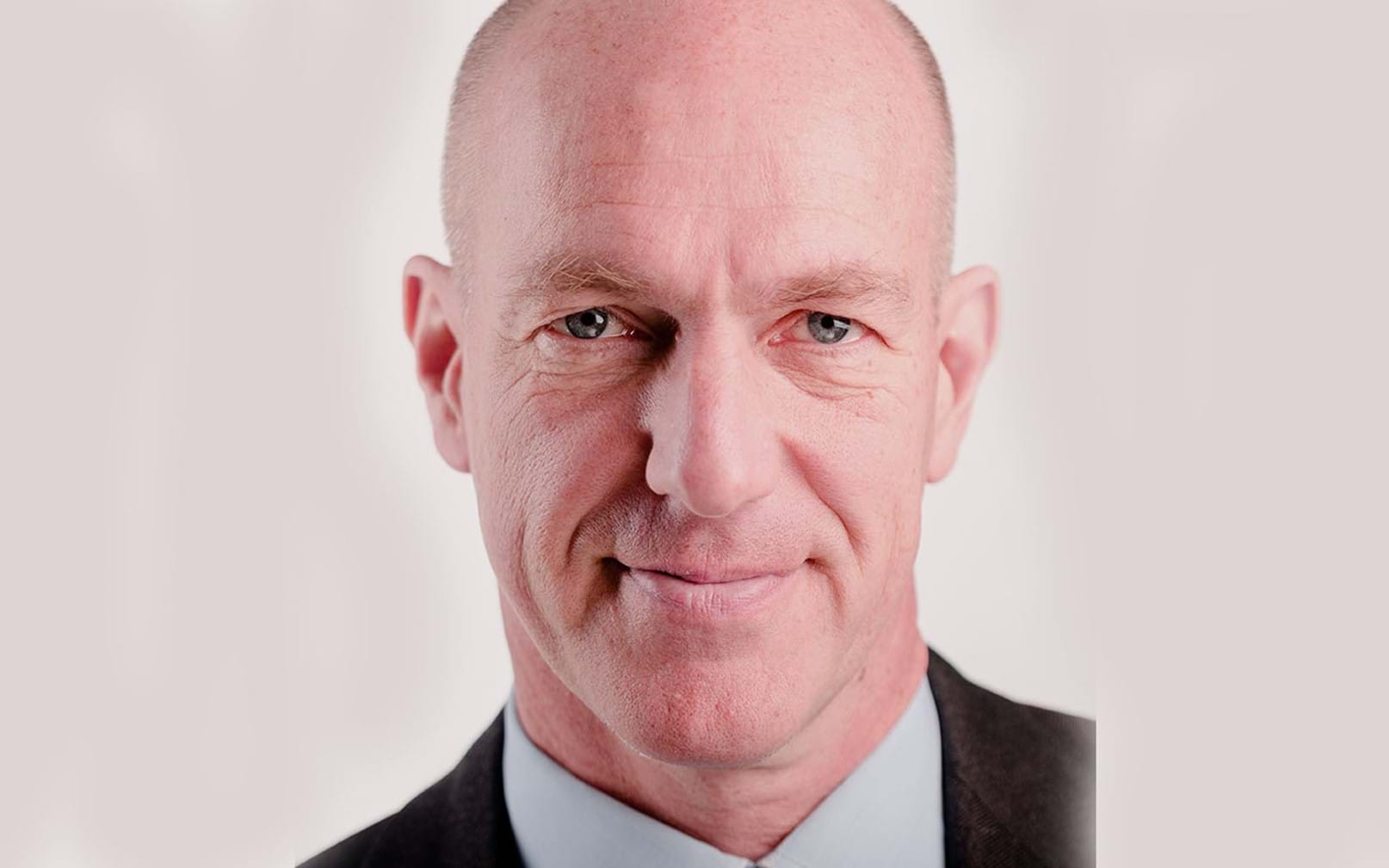 Quentin Van Doosselaere joined Bregal in January 2009. Following his business school graduation in 1984, he moved to New York and began his career at Drexel Burnham Lambert. He then joined Bankers Trust Co. as a Managing Director and ran various global capital markets businesses. In the mid-nineties, he held executive positions in a number of non-profit organizations before going into academia. He was affiliated with Columbia University and Oxford University when he joined Bregal.

Quentin holds a degree from the Solvay Business School and a PhD from Columbia University.