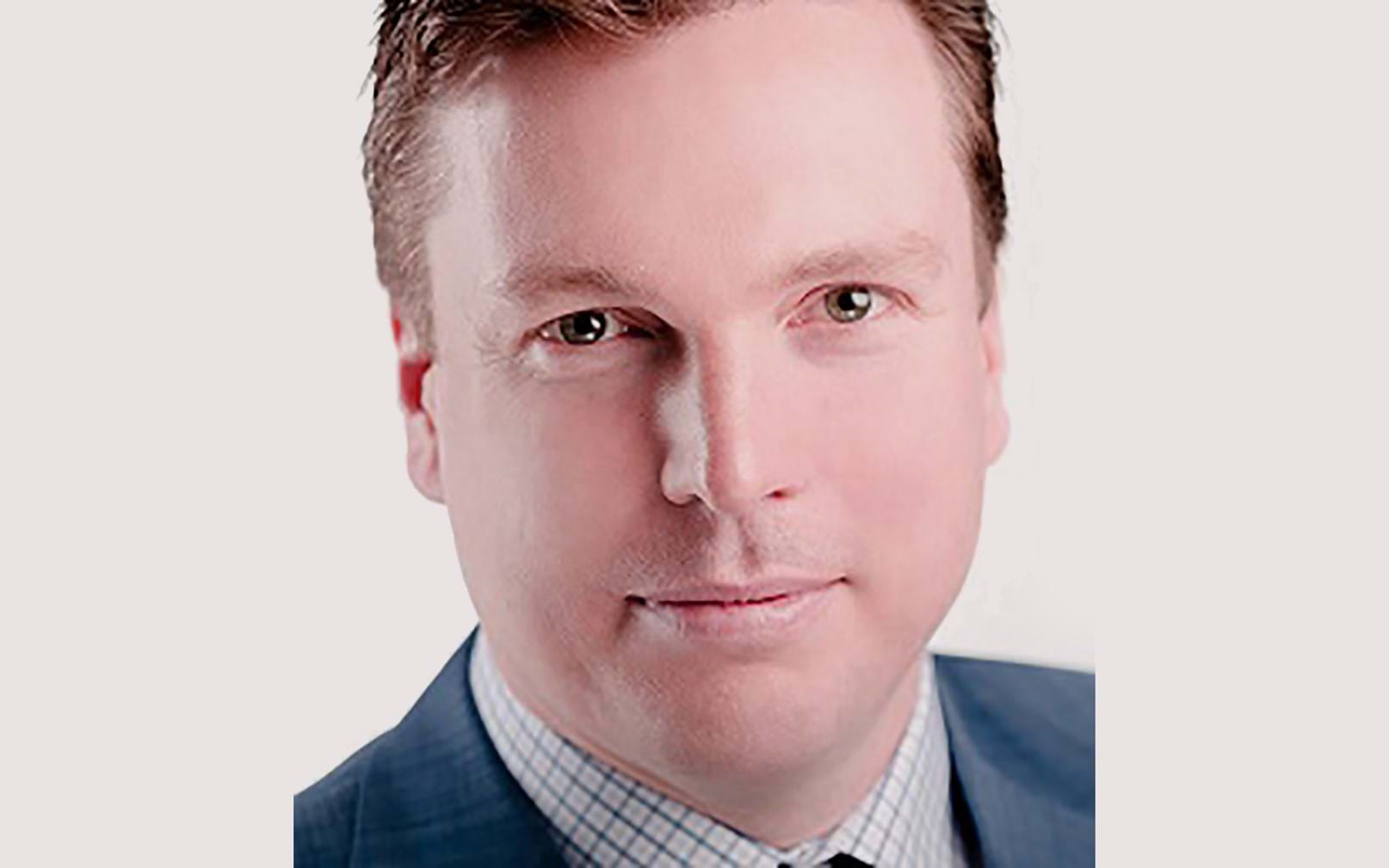 Prior to joining Bregal Energy, Nathan worked for Macquarie Capital as an Associate Director in both New York and Sydney. During his six years at the firm, Nathan was involved in principal investments across a number of sectors including renewable energy, smart grid, energy distribution, semiconductors and transportation. Previously, Nathan worked at Deutsche Bank AG and spent six years in the Aviation sector, where his responsibilities included the financial and operational management of an annual oil usage of approximately 40 million barrels.

An Australian citizen, Nathan holds a Masters in Applied Finance & Investment from the Financial Services Institute of Australasia and a Bachelor of Commerce from the Australian National University.