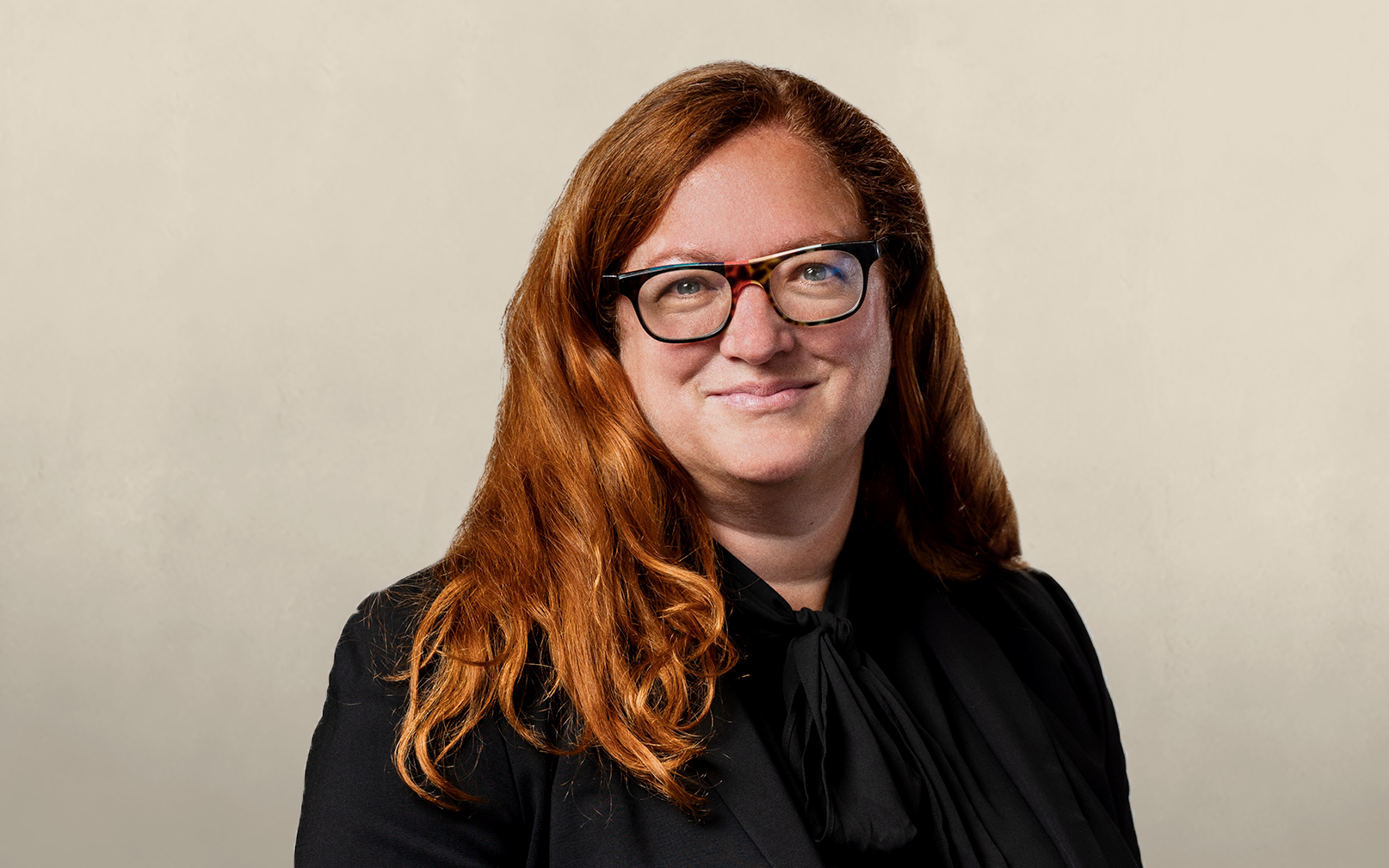 Michelle received her JD from Yale Law School where she was Editor-in-Chief of the Yale Journal on Regulation. She also holds a BA in Political Communication from The George Washington University and an MA in Politics, Philosophy and Economics from Oxford University, where she was a Shapiro Scholar.