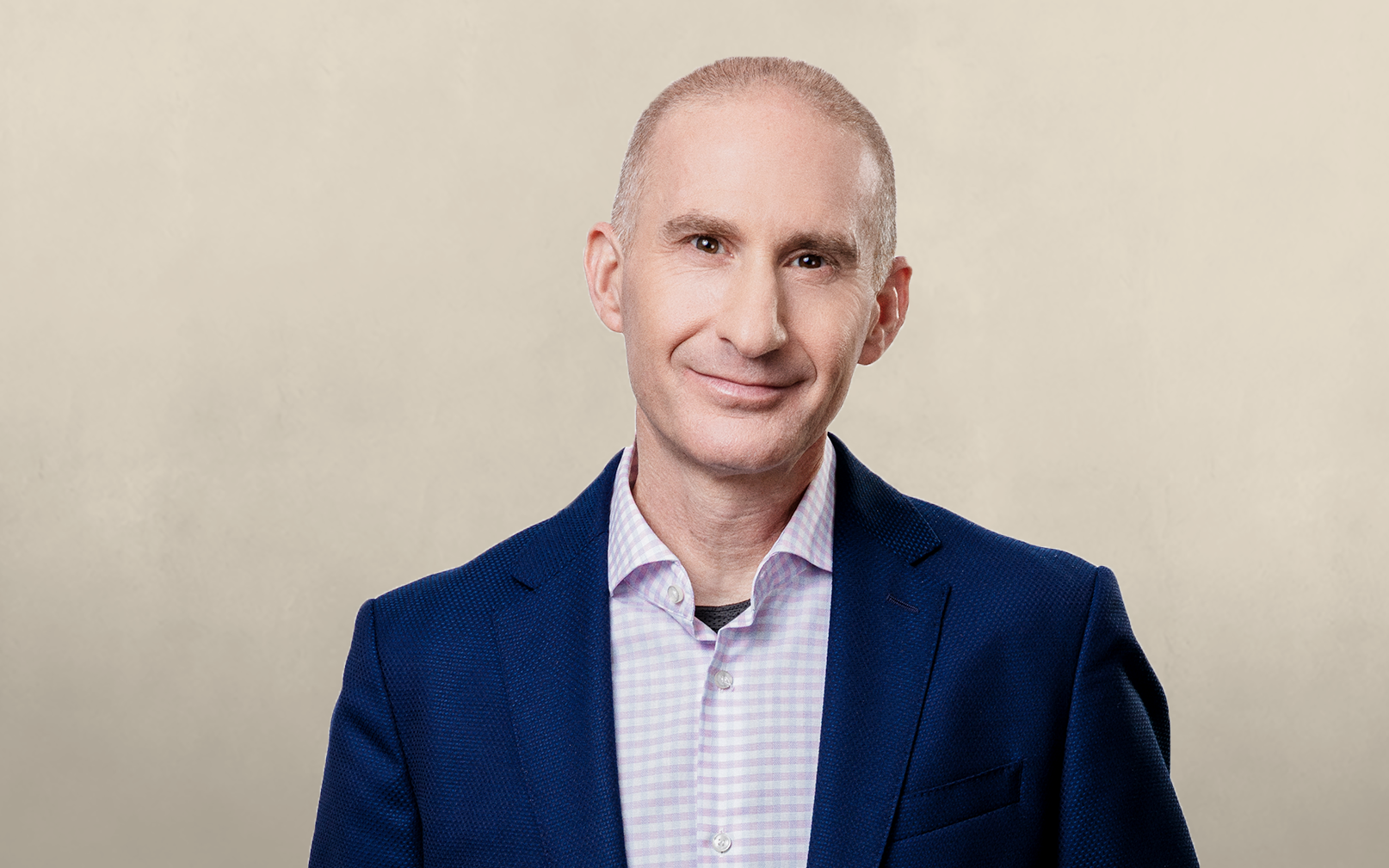 Jon Sonnenschein is a Principal at Bregal Sagemount and leader of the Growth Factors Technology, Process and Innovation practice. Prior to Bregal Sagemount, Jon was the CEO of Redbooth, a Silicon Valley-based collaboration SaaS platform, which he exited to AeroFS. In the Valley, Jon built a track record of successful exits including Findly (scaled to $50 million revenue and exited to First Advantage), and two Sequoia Capital-backed ventures: Plaxo (exited to Comcast for $175 million) and Jajah (exited to Telefonica for $207 million).

Jon received a BA in Economics with distinction from The University of Michigan and an MBA with concentrations in Marketing and Management and Strategy from the Kellogg Graduate School of Management at Northwestern University.