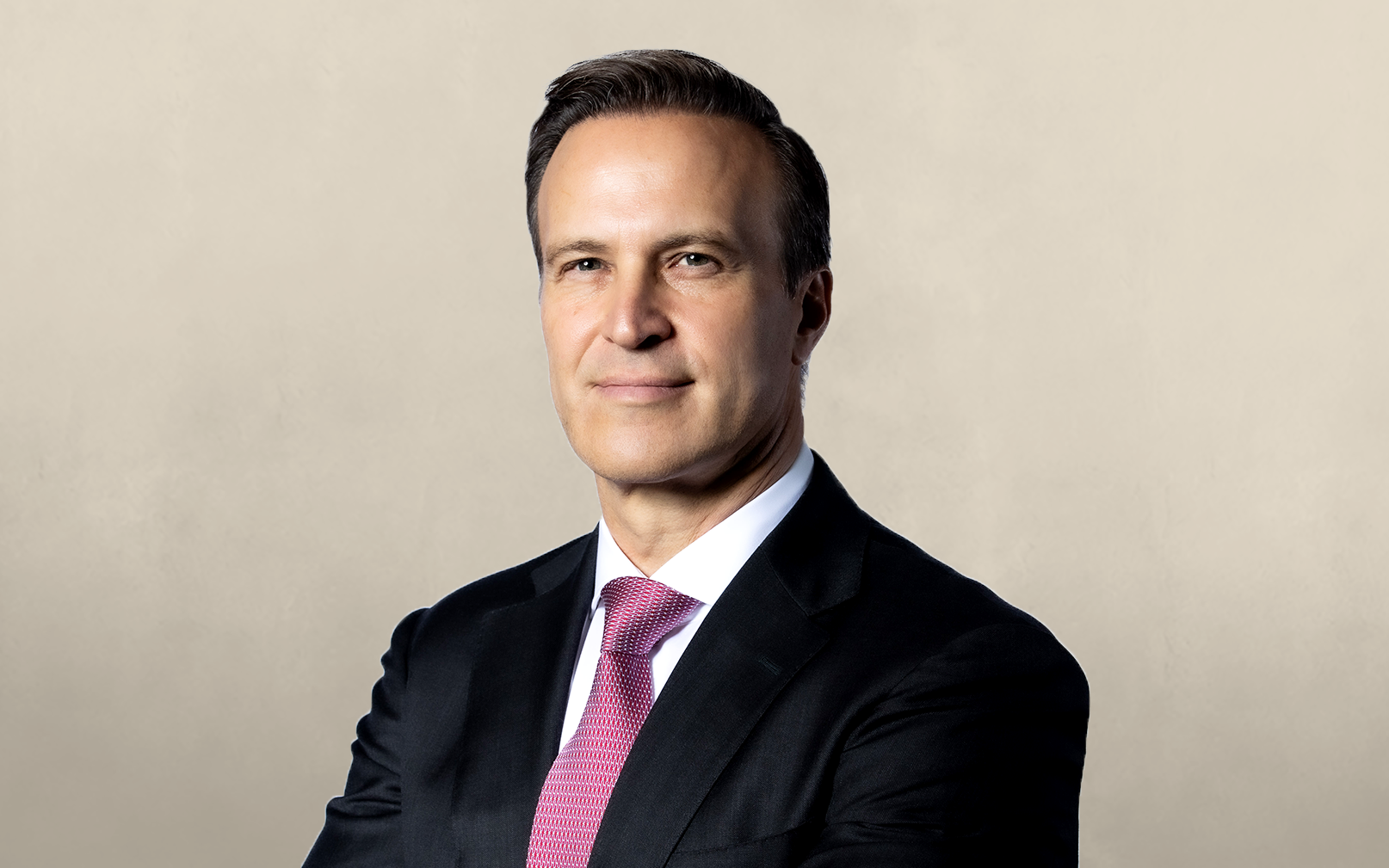 Prior to joining Bregal, Alain was a Senior Managing Director & Head of International at Canada Pension Plan Investment Board (CPP Investments).  He was responsible for the company’s international markets and offices including in Europe, Asia and the Americas. Alain joined CPP Investments in 2008 as Managing Director for Europe and oversaw the establishment of CPP Investments’ London office. He later became Global Head of Infrastructure and Head of Europe. Prior to CPP Investments, Alain spent more than ten years in the Investment Banking team at Goldman Sachs in New York and London. He started his career as an attorney at Sullivan & Cromwell in New York.