Private equity group Bregal joins one of the world’s largest feed companies and others in a private placement ahead of a potential IPO, top executives at the project told IntraFish.

Netherlands-based Nutreco, one of the world’s largest aquaculture feed producers, has joined German-owned private equity group Bregal Partners, a key investor in US firms American Seafoods and Blue Harvest Fisheries, in anchoring a private placement into a massive land-based salmon farming project to be built in Nevada.

West Coast Salmon CEO Johan Henrik Krefting and chairman Hallvard Muri have been developing the recirculating aquaculture system (RAS) project for over a year and said bringing Nutreco and Bregal on as anchor investors was a hard-fought milestone, particularly in the COVID era.

“This is the result of five to six months of exceptionally extensive due diligence work on the project and the business plan.”

The first two to three months after Krefting, Muri and CFO Karl Johan Standal joined in late 2019 were spent developing a detailed project plan, which it first took to Nutreco for initial discussions.

“Nutreco has obviously an industrial interest in the salmon farming sector and in land-based,” Krefting said.

The project is the latest in Nutreco’s continued push to advance the land-based salmon farming sector, which it sees as a huge potential segment for subsidiary Skretting’s future sales.

As part of its investment, Skretting will provide specially formulated RAS feed for the project.

Muri calls the Bregal investment “a bit of a coincidence,” based on casual discussions at the end of 2019.

The two investments were run in a structured process without Nutreco or Bregal knowing about the other partner at the outset.

Bregal’s stake in West Coast is the private equity fund’s first direct investment into the salmon farming sector, and is a pivot from the group’s current portfolio, which includes a significant stake in wild fisheries harvesters and processors American Seafoods [intrafish.com], the largest holder of at-sea Alaska pollock quota, and Blue Harvest Fisheries, a leading producer of wild scallops and groundfish on the US East Coast.

Bregal, the private equity arm of German retail, real estate and investment group COFRA, has around $1.25 billion (€1.1 billion) under management.

Bregal recruited two executives from its portfolio to join the West Coast Salmon board of directors: Blue Harvest Fisheries CEO Keith Decker and Bristol Bay Seafoods CEO Amy Humphreys [intrafish.com]. Both executives sit on the American Seafoods board, and Humphreys has held an equity stake in the group since 2015 [intrafish.com]. Both executives will also take an equity stake in West Coast Salmon, according to Muri and Krefting.

Muri and Humphreys are also both former American Seafoods executives and have worked with Kjell Inge Rokke-owned Aker Group companies as executives or board members. 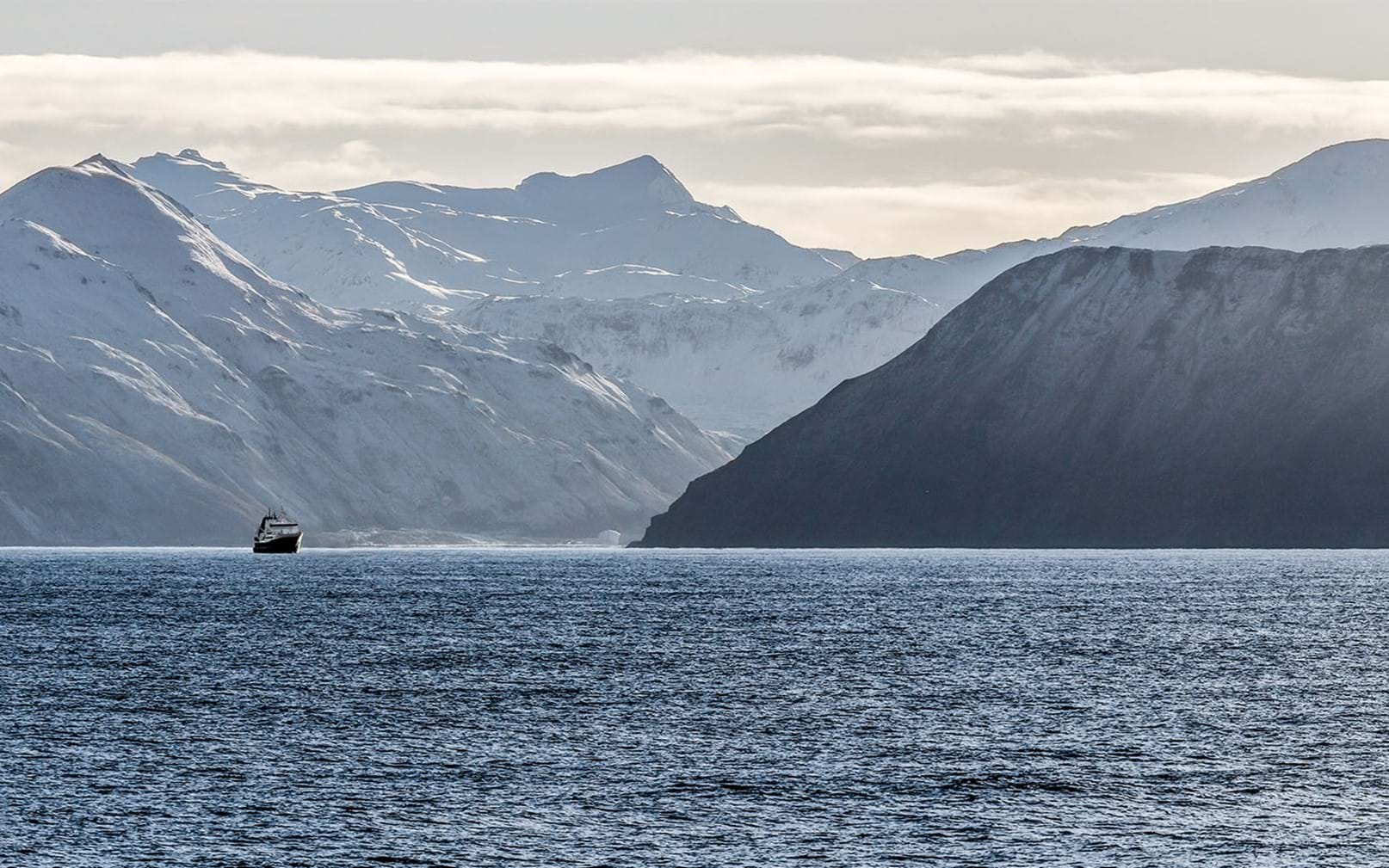 In addition, seafood companies including Korean giant Dongwon [intrafish.com], and Japanese groups Nippon Suisan Kaisha (Nissui) and Marubeni [intrafish.com] have all invested into the sector.

More than 1 million metric tons of land-based farmed salmon has been proposed for production, though only a fraction of that will likely receive financing and even less will actually come to market, experts agree.

Krefting and Muri note that the risk of the projects underscores the need for a strong management team, excellent site selection and patient investors.

“It’s not possible to initiate the development of this kind of industrial-scale project without having a solid fundamental platform in place, here under strong and competent partners on the capital side,” Krefting said.

Though the group will consider an initial public offering (IPO) in late 2021 or early 2022, Muri said that’s a board decision that will come after it completes its second phase of financing.

“Our focus is 100 percent on the execution side right now,” he said. “We want to finalize all engineering and build the team before construction starts.”

With the first harvest planned for the end of 2024 and given the average 22-24-month egg-to-harvest time for land-based salmon, the timeline for getting the project operational from a biological standpoint is roughly two years away.

However, Krefting noted that construction does not need to be 100-percent finalized when eggs are introduced into the system.

“We have a plan that is extremely well-controlled from a risk perspective, in terms of introducing biology into the system during the construction period,” he said.

Krefting noted that Nutreco and Bregal were perfect fits for the group in part because they understand the early-stage nature of the land-based salmon sector.

“It’s an immature industry in the early phase development and investors like Nutreco and Bregal are very aware of the challenges that we will face, and what’s important to focus on in terms of delivering on our plan,” Krefting said.

“So, there is no guarantee – we’ll definitely have challenges that need to be solved — but I believe our investors are well informed about this, and the reward down the road is extremely attractive. It is a risk-reward decision. It will take another 3, 4, 5 years or even longer before you can say the land-based farming industry has produced a production model or an operational set up that is proven.”

DNB Markets, Pareto Securities acted as joint coordinators of the private placement, while SEB and Danske Bank served as co-managers.

Building world-class businesses in the middle market in North America.

We champion a responsible investment approach focused on creating long-term, sustainable value and are conscious of the responsibilities we have towards all our stakeholders.